Home » Khác » It’s His Way or The Highway

It’s His Way or The Highway

Dear Loveawake: My husband and I have been together 8 yrs. We have been married 2 of those 8 yrs. We have known each other for about 20 yrs. His father died suddenly about 4 months ago. His sisters and his step-mom agreed to sign everything over to him. We have another house that is in my name from before we started living together. He has decided that he doesn’t want to be married anymore. But still wants us to live together. He said that he’s controlling things now and it’s his way or the highway. I love this man and I had planned on spending the rest of my life with him. I just don’t understand what he thinks will be different if we are not married. I don’t want to take steps backward. I want our future to go forward. He said that I’m the one who is throwing this away. I told him, he gave me no choice. I don’t want to go back to living together but not married. Should I give his way a chance or accept the fact that we won’t be together anymore? – Patty 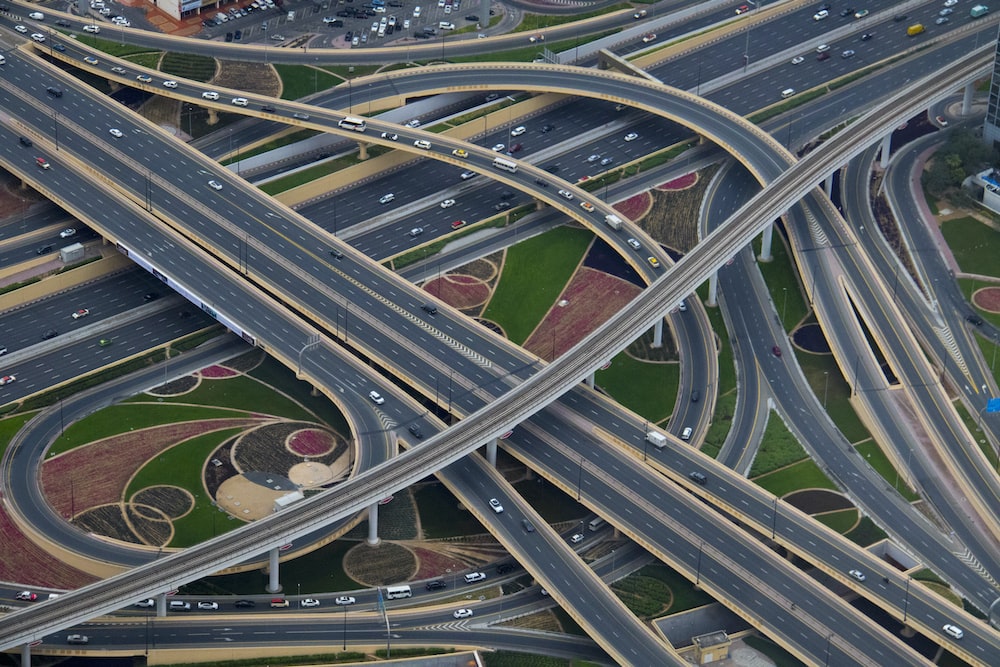 Dear Patty: Most women who write to me seem to underestimate their value in the relationship. You have been part of his daily life for 8 years. You are going to have to take the chance that you mean more to him than he even he realizes, and if not, then it’s time to take the highway. How happy and joyful do you think you will be if he files for divorce and you continue to live together? My guess is that you will become cold, distant and unresponsive as soon as that happens. We all have an inner guide that tells us what to do. I know yours is telling you that his new arrangement won’t work. You need to follow your guide and not his. All of a sudden he wants to be a free man? I don’t think so. I think he knows that if he just asks for a divorce without giving you any hope of staying together, you may go after his newly acquired assets. If he banks on you being the weak, “whatever you say dear” type of woman, he’ll have the freedom to see other women, go anywhere he chooses without answering to you, and keep all his assets to himself. You are going to have to take a very deep breath and do what your heart tells you to do. I know you think you can’t live without him, but what you don’t know at this point is that he probably can’t live without you as well. You both stood at the alter and vowed to stay married, “till death do you part” and for him to break that vow means he does not want to spend the rest of his life with you as husband and wife. He wants to spend just enough time and give you just enough hope so that you don’t cost him anything in a divorce settlement. My advice is to go to a lawyer immediately and see what you are entitled to receive. I think you will see that he is asking you to agree to a very one-sided arrangement where he has only his own best interests at heart. – Loveawake

Other items listed by okcupid